Call us on 01865 803988 or message us using the form below
Complete the fields below and send us your enquiry. We will respond as soon as we can.

Chronic pelvic pain can be defined as pain in the lower abdomen or pelvis which may be constant or intermittent and lasting more than 6 months. It is more common in women and is often described as a symptom associated with other conditions such as vulvodynia and endometriosis among many others.

The ultimate cause of chronic pelvic pain is unknown and there are often several contributing factors.  The Royal College of Obstetricians and Gynaecologists (Green-top Guideline 41 – Chronic Pelvic Pain Management, 2012) have identified research that suggests Musculoskeletal Pain may be a primary source or contributing factor of pelvic pain. The guidelines include the following statements:-

Where to Find Us

Our clinic is located in Oxford.
Click here to view map.

Book your place on one of our exercise classes now. Click here to register your interest.

Need help? Give us a call or arrange a callback by leaving us a message here. 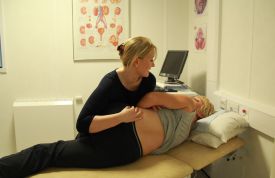 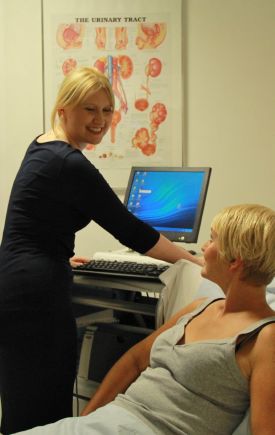 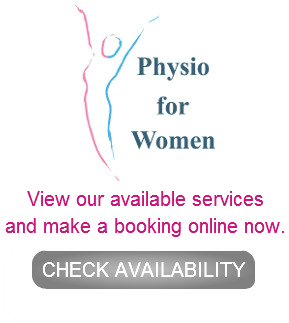